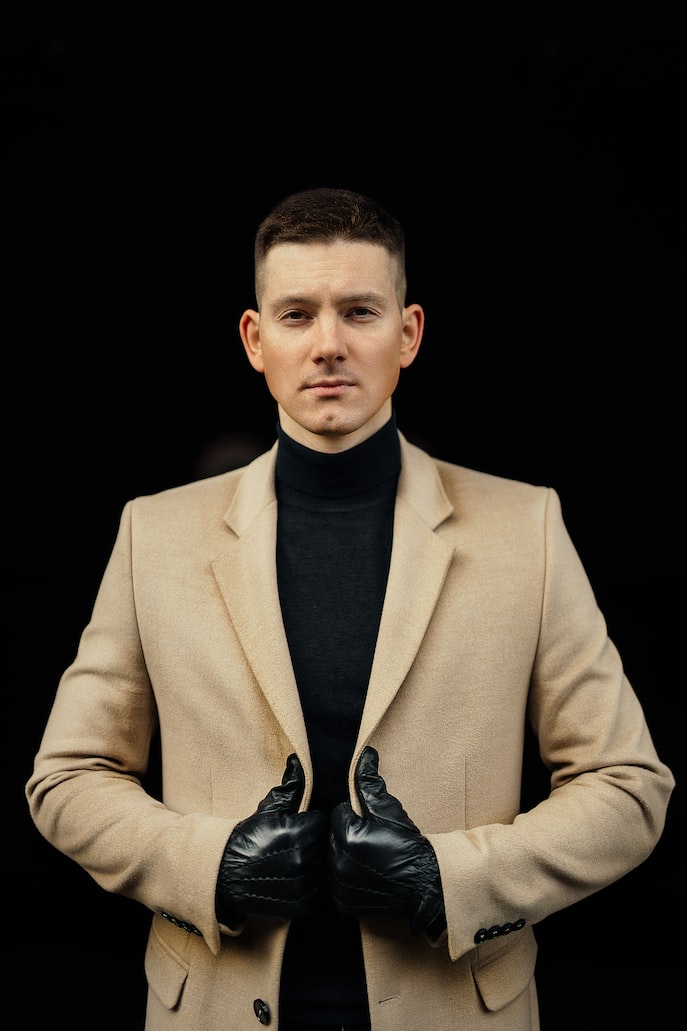 With the change of seasons, there are various different styles of outerwear that may be observed. Learn about the numerous types of outerwear available for both men and women by reading this article. Clothing was created by humans as a necessity to shield them from the harsh elements. Cavemen were known to use animal skin to shelter themselves from the elements, including the cold and other extremes that the weather delivered.

With the passage of time, humans appeared, bringing with them new boundaries in the garment industry. They invented clothing, then sophisticated clothing, and in the process, they created what is now known as outerwear.

What Is The Definition Of Outerwear?

Outerwear is a type of clothing that is worn outside. That is any type of apparel that we wear on top of our regular attire. Outerwear was once thought to be something that was only worn outside the house.

However, as times have changed, it has evolved to denote anything that is exclusively worn over other clothing alternatives. While this immediately conjures up images of winter coats, there are many various types of outerwear, some of which may even be worn in the summer. A denim shirt worn over a camisole or a bra top is a good example.

Outerwear has gone a long way since its inception. Both men and women may now choose from a variety of outerwear options. For males, there are coats, blazers, and tuxedos to choose from. A trench coat, an extra-long vest, and a cardigan are available for ladies.

Let's take a look at how they came to be such an important part of our life today.

In 1825, the name "blazer" was coined in Cambridge. Blazers are a type of outerwear that is commonly worn on informal occasions. They date from a time when men preferred to wear sports coats and formal dress was relegated to the background. Blazers are composed of textiles that are highly woven. For males, it is frequently worn with a tie.

Blazers are also worn by women, however they come in a variety of styles. They can also be worn with dresses by ladies.

Did you realize that cardigans were available for both men and women? Coco Channel was the one who originally objected to the tight fit around the head, claiming that it messed up her hair, and went on to design the buttoned versions. Aren't we ladies eternally thankful to her? Another intriguing fact is that the cardigan is named after the British military commander, the 7th Earl of Cardigan. Way to carry on your heritage! It was originally a woolen garment worn on the inside. Later, more sophisticated wool was used, and the cardigan we know today was born.

This is a relic of the Renaissance period's middle-class working men. They began to dress in this form-fitting garment known as a jerkin. The contemporary jacket was born once more with the British, but this time with the navy.

At the time, the fabric was primarily a mix of wool and acrylic. The Nehru Jacket, on the other hand, sprang to prominence in India and has been popular ever since. In the 1960s, this Khadi jacket was even exported to the Americas and Europe.

The US workforce, on the other hand, was responsible for women's coats. Designers such as Chanel have built a name for themselves with this sort of women's outerwear.

The term coat is derived from the Latin and French words "Cottus." The coat, as we know it now, was invented by the Dutch military in the 1800s. Then it was made of coarse wool. The coat was later adopted by the US Navy and became part of the American fashion scene. It was a form-fitting clothing meant to keep the wind at bay back then. In reality, in the 1800s, there was a fashionable garment in Britain called the greatcoat, which was worn over the suit coats we know today. Women, on the other hand, began wearing jackets when they first began riding in the 17th century. Shawls brought from India were popular among women in the 18th century as both an interior and outdoor ornament.