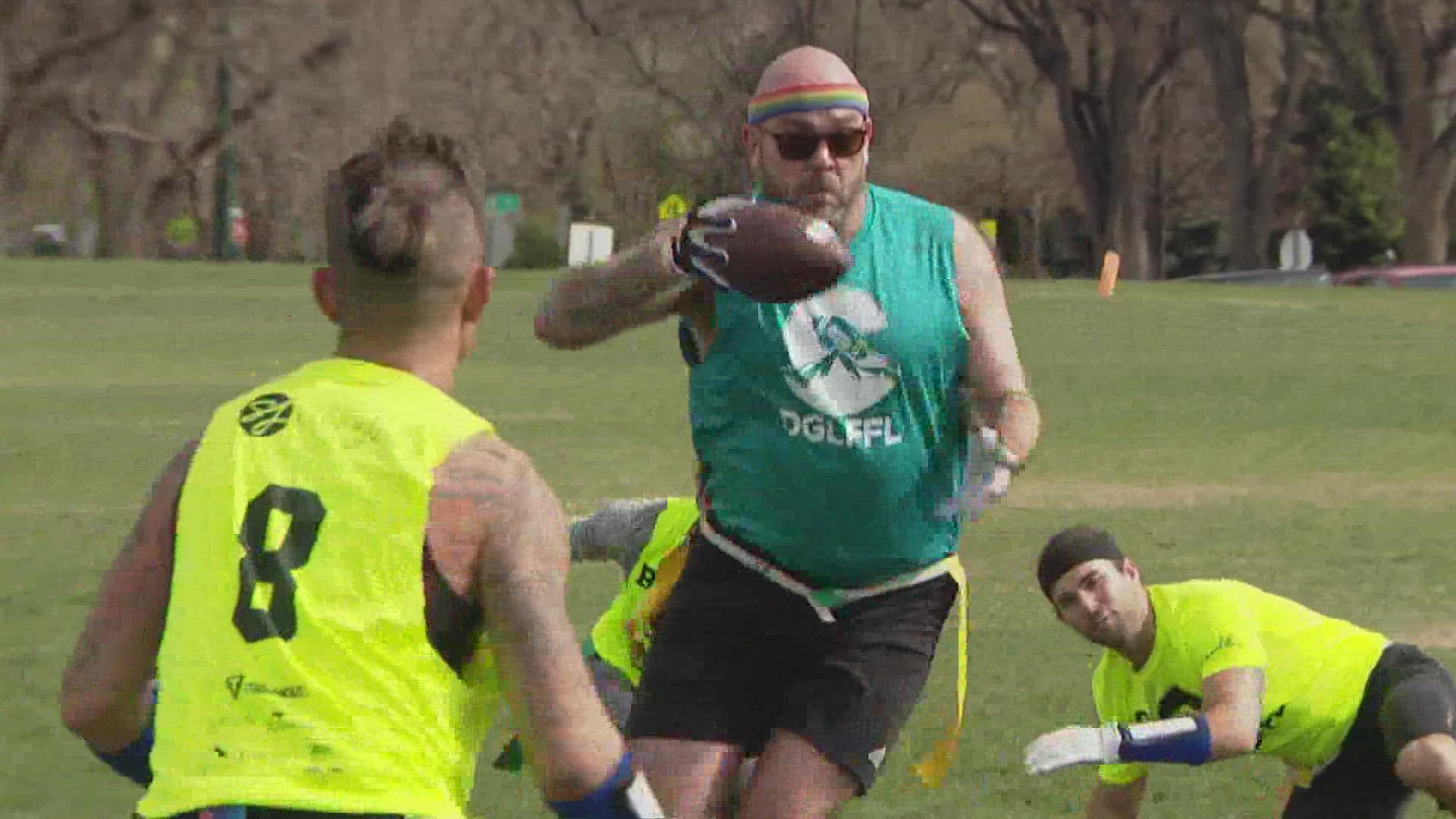 Compared to other sports, flag football has a lower cost and a lower risk of injuries. It is also a great way to build a bond with your kids as they learn about the sport. Plus, there is also a women's division for the sport, which allows femailes to play the game.

Let's take a deeper look at why flag football is growing in popularity and opportunities to play.

During the past three years, the number of kids playing flag football has increased by 38 percent, with a staggering 1.5 million more players than playing tackle football. The sport has been growing by leaps and bounds, thanks to parents' safety concerns.

The NFL is also stepping up to support the sport, committing to provide annual grants to 400 Boys and Girls Clubs for flag football programs. It has also announced a flag football skills competition for the 2023 Pro Bowl Games in Las Vegas.

The NFL has been investing in flag football, in part, to boost fan interest in the sport. The league has been encouraging coaches to get their children involved in the sport and has introduced a community of NFL Flag athletes.

AFFL has announced the Women's Division, which will feature eight teams competing for a $200,000 grand prize. This marks the first time a league has created a division specifically for women. This new division will be led by former NFL wide receiver Adrienne Smith, who will oversee football operations and corporate partnership development.

The women's tournament will be held in Texas in August. Two qualifiers will be held to determine the final eight. The winner will receive a free bid to the AFFL 2021 Women's Division. The men's and women's champions will each receive the same prize of $200,000. The finals will be televised on CBS Sports Network.

Though there are other leagues, The American Flag Football League is a premier flag football organization in the United States. It has more than 36 amateur teams. Its games are played on a 100-yard field and over a running clock.

Costs less than other sports

Compared to tackle football, Flag Football is more affordable and safer. It is also a growing recreational sport in the U.S., with 1.669 million children in the 6-14 age group participating in Flag Football last year.

Flag Football is an exciting game that gives children an opportunity to play America's favorite sport in a safe, fun, and non-contact manner. It is also a social sport that is easy to learn and enjoy, and provides a chance for children to meet new friends.

Another reason Flag Football costs less than other sports is because it requires less equipment. A football helmet, for example, can cost as little as $10. The sport is less expensive in terms of medical and injury costs because it is designed to be less violent. It also has fewer injuries, and thus a lower risk of chronic traumatic encephalopathy, a disease that has been linked to tackle football.

All in all, flag is a fun outdoor game that can be played among friends without much equipment.

Several studies have been conducted on the popularity of flag football among children. The results are impressive, showing that the game is gaining popularity. For instance, in the first US Open of Football, there were 128 amateur teams. This was a major milestone. In addition, the number of 6-to-12-year-olds playing flag football increased by 38 percent in the past three years. The Aspen Institute Sports & Society Program released a white paper that examined the significance of this statistic.

The most obvious reason that the flag football game is becoming more popular is because the National Football League is investing in it. NFL Vice President of Youth Football Natara Halloway believes that flag football is a great way to introduce young kids to the sport. As she explains, "Flag football is a fantastic way for kids to learn the fundamentals of the game."

The National Football League has taken the lead in making flag football more popular, by introducing NFL Flag. The new division, which will consist of eight teams, will compete for a $200,000 grand prize.