Money in Football: Its Role and Importance in Nowadays’ Game 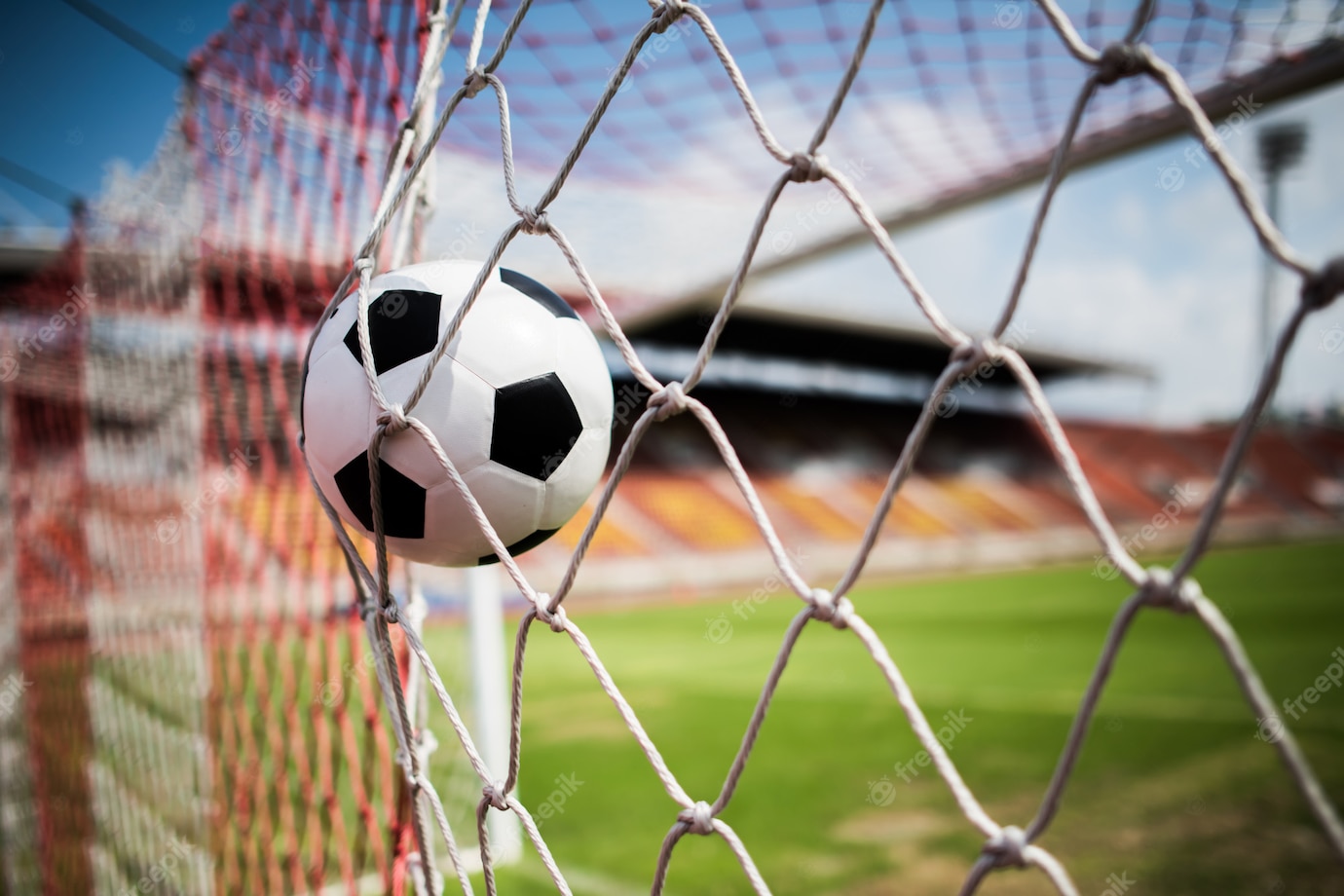 In today's age, football has become big business for a privileged few. While most lower division clubs and teams struggle to make a profit, the big clubs can make a lot of money. The richest football club in the world is Manchester City )England), followed by Real Madrid (Spain), both with global fans. Various top football clubs have experienced a great economic boom after becoming public limited companies controlled by billionaire businessmen, the most notable case being Chelsea when it was bought by Roman Abramovich.

One of the most important economic injections occurred with the advent of satellite television. Television companies paid massive sums for the rights to broadcast soccer matches, with the aim of recouping their investment in the long term as many fans buy the matches because they cannot go to the stadium in person. Not all clubs profit from television. Clubs from lower leagues receive less money for matches, and if they are promoted to higher leagues they may have trouble keeping costs competitive with bigger clubs. Teams from small countries or with little-known leagues have this type of problem because, due to their small population base, they receive very little money from television, which leaves them at a disadvantage with clubs from larger countries.

While some clubs get rich from football, others may have serious problems sustaining themselves. In England, Leeds United spent a lot of money and achieved success for a few seasons; however, the debts became large and they began to sell the most successful players, eventually being relegated from the top flight to a lower division.

Some teams have the strategy of training young players in academies to sell them later and thus obtain huge benefits on transfers. Examples of these clubs are Porto and Ajax Amsterdam. The less economically developed countries are exporters of players to the major leagues of European countries. Argentina and Brazil are examples of countries with clubs that systematically transfer their stars for multimillion-dollar amounts, while the recipients are usually England, Spain, Italy, Germany, France and the Netherlands.