Koil, the owner and main developer of the popular NoPixel server for the online role-playing game “Grand Theft Auto”, announced on Wednesday that the former Twitch streamer SAVx had faked his own death.

SAVx played Johnny Cassle on the NoPixel server before it was permanently banned in November 2020. SAVx was banned after being caught with an aimotter, which was featured in this clip. He disappeared in December and his death was announced in January.

However, rumors that SAVx is still alive started circulating last week when Koil brought up the topic on his stream. Koil first went to SAVx’s Twitter page, but it later emerged that a fan had restarted the account to keep the username alive. But then Koil started digging a little more.

“We looked for his name to find obituaries and stuff,” Koil said. “Everything tells me he’s not really dead.”

After that, Koil brought up messages that SAVx had sent to Ramee on Discord. Ramee (whose GTA-RP name is also Ramee) is a popular Twitch streamer with 360,000 followers on the platform. Koil shared the screenshots from the conversation between Ramee and SAVx, in which SAVx said he had “faked everything”.

Screenshots of their conversation can be viewed below (including NSFW speech).

“I just wanted to be through with the whole community and all that -” SAVx said on the message. “Gotta remember [I] knew people in the church outside too, so even if I went on living I just didn’t [want to f— with] You.”

At first there was some confusion as to whether the person sending Ramee from SAVx’s Discord was actually him. After all, everyone thought SAVx had only died a few months earlier.

Ramee discussed the topic on his stream.

On January 14, 2021, Nidas (who plays Leslie on the NoPixel server) released a statement announcing the death of SAVx. The statement said he was informed of the streamer’s death by SAVx’s brother and that he passed away. It was later announced that he “died” on Christmas Day 2020.

SAVx’s name has even been added to the server’s memorial, honoring streamers on the server who have died in real life. 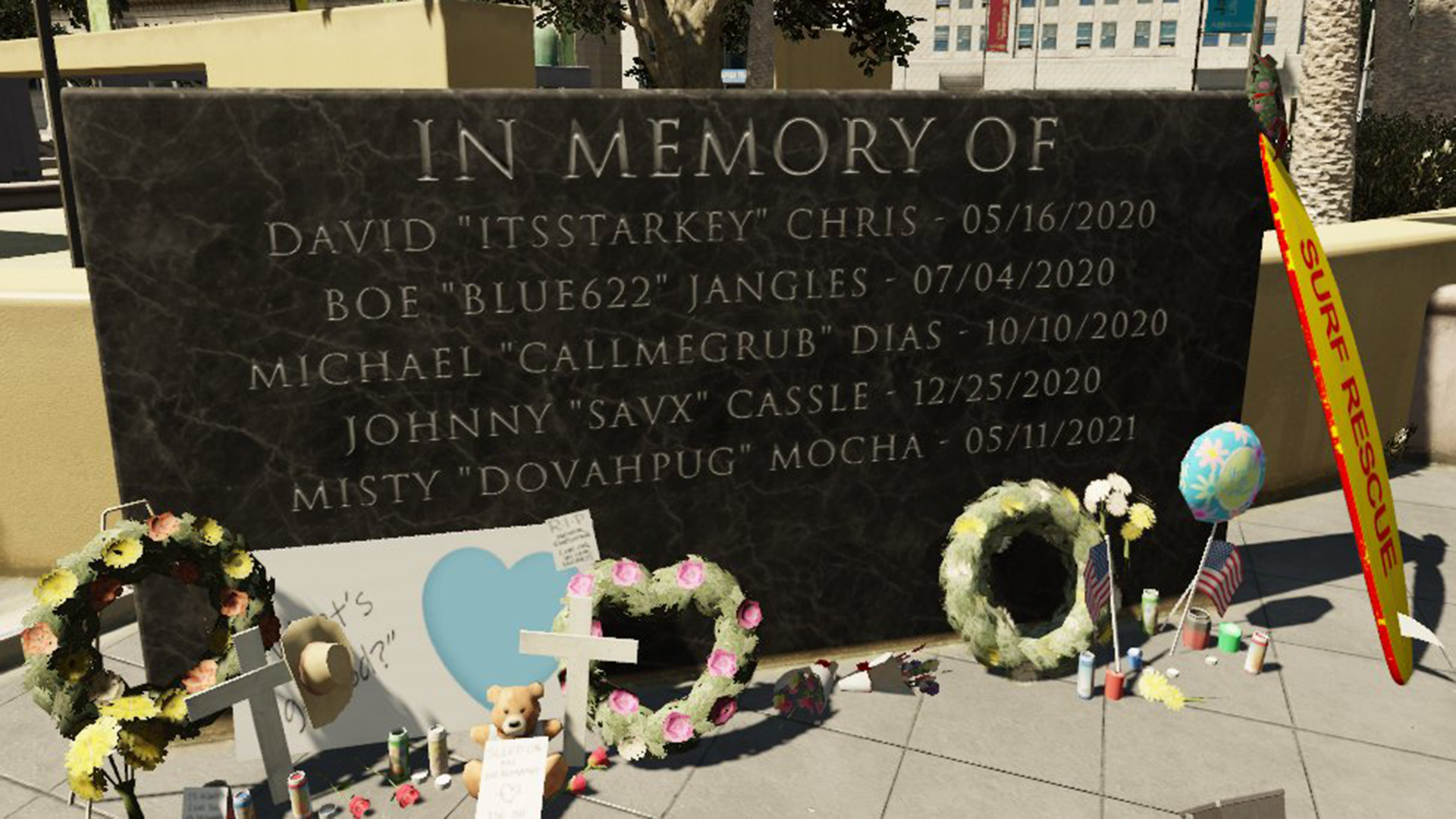 But after the Discord news between SAVx and Ramee was released, it sparked all sorts of speculation. One of the moderators at SAVx posted a message on SAVx’s Discord saying they didn’t know what was going on.

“None of us mods or guys know what’s going on with SAV; believe me, we all miss him, ”wrote Dorky, Mod from SAVx. “People are free to make their own conclusions about whether he is alive or deceased. That is what you have to decide and think about.”

While it became pretty obvious that SAVx was faking his own death, it was confirmed Wednesday morning during Koil’s stream.

“We have someone who does a couple of s – examined like we’ve hired one or more people, and it’s 100% confirmed that they’re alive, by the way,” Koil said. “There is literally zero doubt. Actual evidence. So we have all this information, but of course I can’t publish it because that’s pretty doxx. But we know everything about him, like names, addresses and all that – “

Since all of this information came out, SAVx’s name has been removed from the server’s memorial stone. Shotz (who plays Vinny on NoPixel) also distanced himself from SAVx when he changed his license plate from POG 07 (a tribute to SAVx) to NICO.

RB Bell: “I would retire” before playing for Reid again

Euro 2021: Denmark vs. Finland temporarily suspended after Christian Eriksen collapsed on the field